……..is a mixed Club. Professional W. J. “Bill” Britten originally formed the club when Austgolf took on the running of the new course in 1984.
The Lady members separated subsequently and formed a mid-week ladies club, also under the Austgolf umbrella.
The Men’s club continued until 1999 when a new structure was drawn up under a steering committee chaired by Graham Morris, and so the Dorset Golf Club Incorporated was formalized.
A committee was nominated and elected in November of that year.
The club does not discriminate on the basis of gender, physical handicap, race or creed. All members have equal rights. 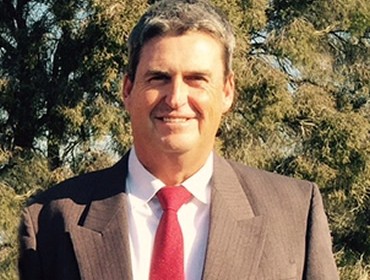 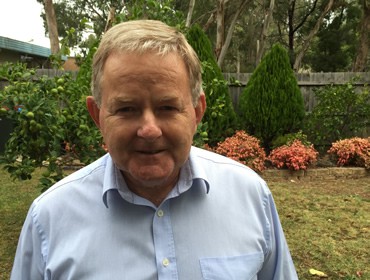 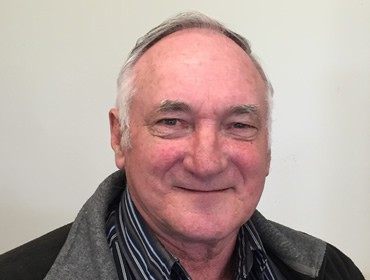 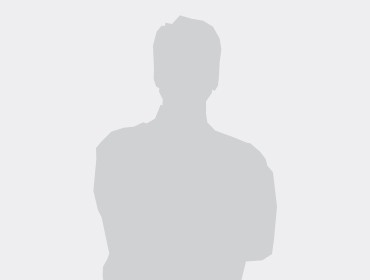 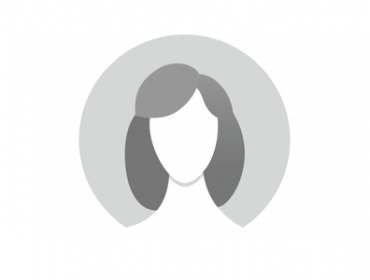